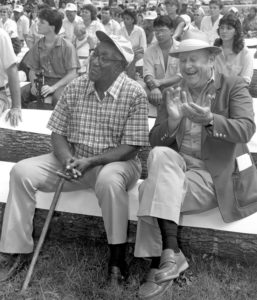 The history of the Temple family cannot be separated from East Texas, East Texans, or the family’s former business interests—Temple-Inland and First Bank and Trust of East Texas. For more than 100 years, descendants of T.L.L. Temple have lived, worked, and served in East Texas.

In 1962, Georgie Temple Munz created the foundation in honor of her father, Thomas Lewis Latané Temple, who formed Southern Pine Lumber Company (later Temple-Inland Inc.) in 1893. Mrs. Munz’s intent was to enhance the quality of life for East Texans—for the people and communities that helped the family build its business. The foundation has been about that work for more than 50 years and remains committed to her hopes and dreams for our region.

The T.L.L. Temple Foundation was established by Mrs. Munz with an initial gift of 1,000 shares of Southern Pine Lumber Company stock worth $56,000. Upon her death in 1982, Mrs. Munz left the balance of her estate to the foundation, whose assets have grown to more than $400 million. Today, the foundation is governed by a board composed of Temple family members and community leaders who share Mrs. Munz’s commitment to strengthening East Texas. Since its inception, the foundation has invested more than $440 million, primarily in East Texas. 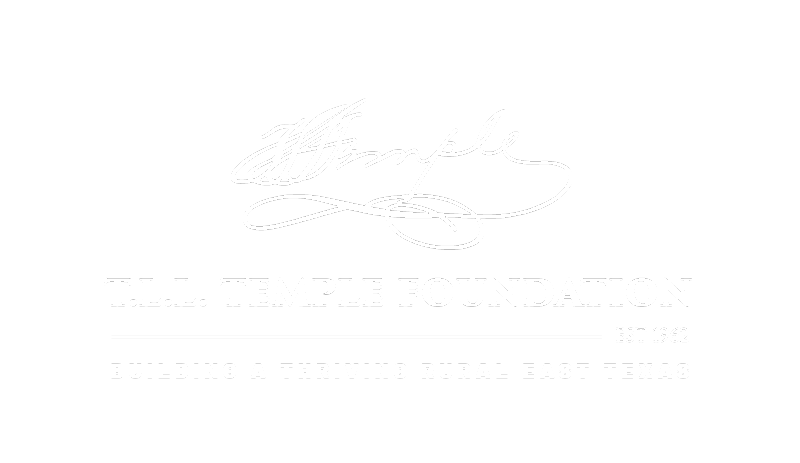 The T.L.L. Temple Foundation works alongside rural communities to build a thriving  East Texas and to alleviate poverty, creating access and opportunities for all.